13TH STREET has signed a new agreement with Transfer to market its advertising spaces, which will begin in February 2019. Thanks to this partnership, Belgian 13TH STREET subscribers will be exposed to the advertisements of Belgian advertisers who have entrusted their campaigns to Transfer.

13TH STREET is available in Belgium on VOO – BE TV, Proximus, Orange Belgium and Telenet. With an market share representing about 2% on the responsible purchasing 18-54 target, 13th Street is one of the most watched thematic channels in french speaking Belgium.
The success of the thriller channel relies on the launch of new TV series that have fascinated subscribers with, for example, in 2018, Law & Order True Crime, Berlin Station S1 and S2, Chicago Fire S6, Deep state or Condor.

“We welcome this agreement, which makes it possible to capitalize on the popularity of 13TH STREET in Belgium in order to offer new opportunities to Belgian advertisers who invest in thematic channels. 13TH STREET, the thriller and major police TV series channel will reserve to its subscribers many new and exclusive series in 2019, with Greyzone, a new Scandinavian series broadcast in February, followed by Coroner, a Canadian series and Waco, an American series adapted from a true story. In 2019, we will also find the news seasons of the new series Berlin Station S3, Deep State S2 and Condor S2”, says Léonor Grandsire, Managing Director Southern Europe of NBCUniversal International Networks.

« It is with great pleasure we welcome NBCUniversal in our Transfer family. It permits us to balance our North/Southern thematic in terms of audience performances. Moreover, we are happy to grant an access to premium and well-known content.  13th Street will be sold in a premium package which will make the Belgian advertising market more than satisfied. Finally, the professional approach of Leoner and her team will be a guaranteed success. More than ever, 13thStreet strengthens our slogan “« premium content for premium partners »”, says Michel Dupont, Managing Director Transfer.

NBCUniversal International Networks is a division of NBCUniversal, one of the world’s leading media and entertainment companies in the development, production, and marketing of entertainment, news, and information to a global audience. NBCU owns and operates a valuable portfolio of news and entertainment television networks, a premier motion picture company, significant television production operations, a leading television stations group, world-renowned theme parks, and a suite of leading Internet-based businesses. NBCUniversal is a subsidiary of Comcast Corporation. 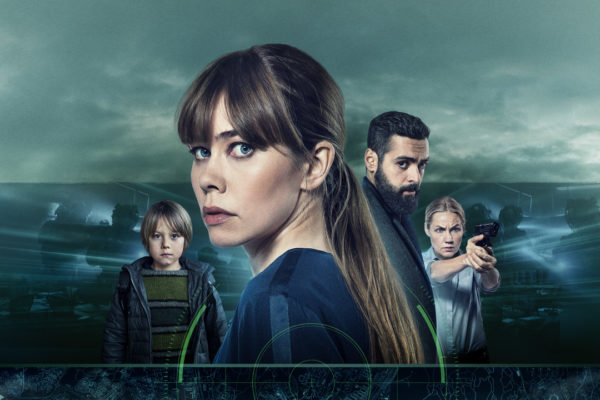 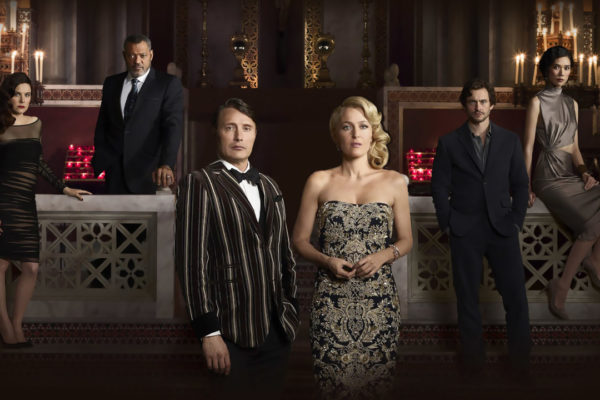 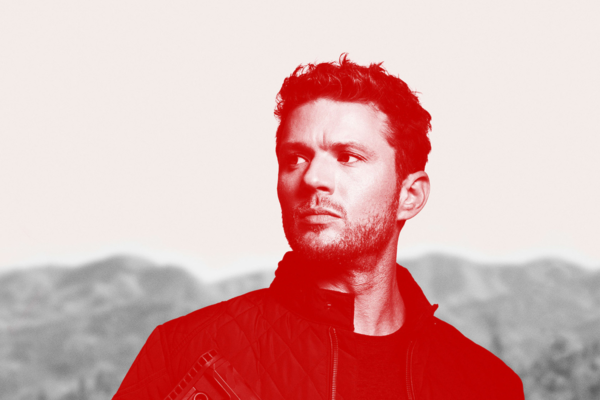 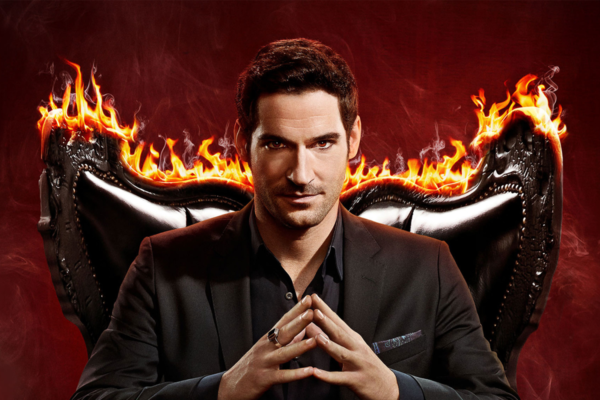 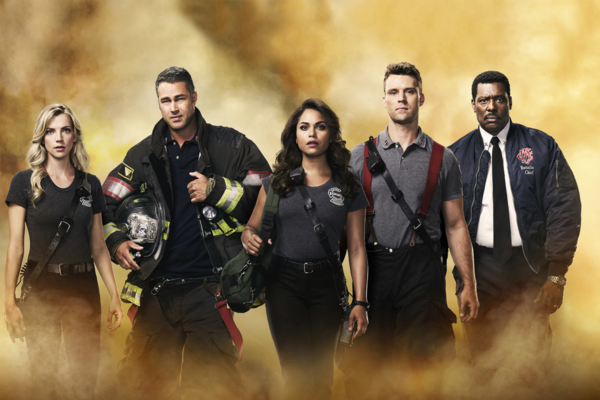