Transfer was created as a joint venture between Fox Networks Group (FNG) and the local managers Birgitta De Smet and Koenraad Deridder. Launching in November 2011 with only 3 employees, Transfer was established as the only national sales house for premium television and online video in Belgium on kids and adults. We are the one-stop-shop for buying combination packages of the most important thematic channels in Belgium. We support brands with fans. We team up with major Belgian and international media groups like A+E Networks, Concentra, PMG, Fox Networks Group, Turner, Viacom and Vice. Since March 2019, FNG became part of the media conglomerate The Walt Disney Company.

After 6 productive years, Birgitta and Koenraad decided to leave the company in good hands with a new board of directors: Michel Dupont as General Manager, Laetitia De Dycker as Sales Director and Eline Hereygers as Head of Administrations, HR and Legal. 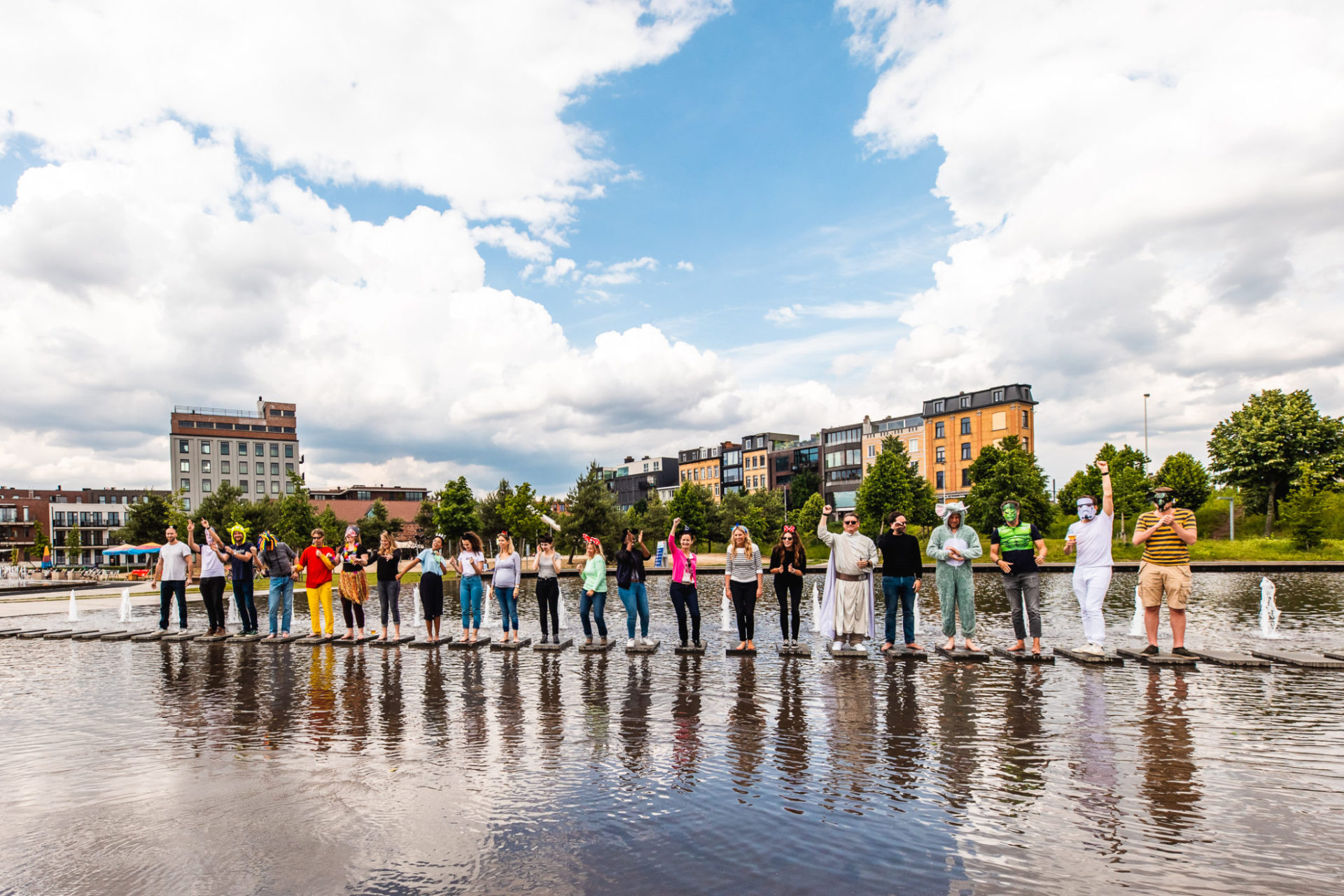 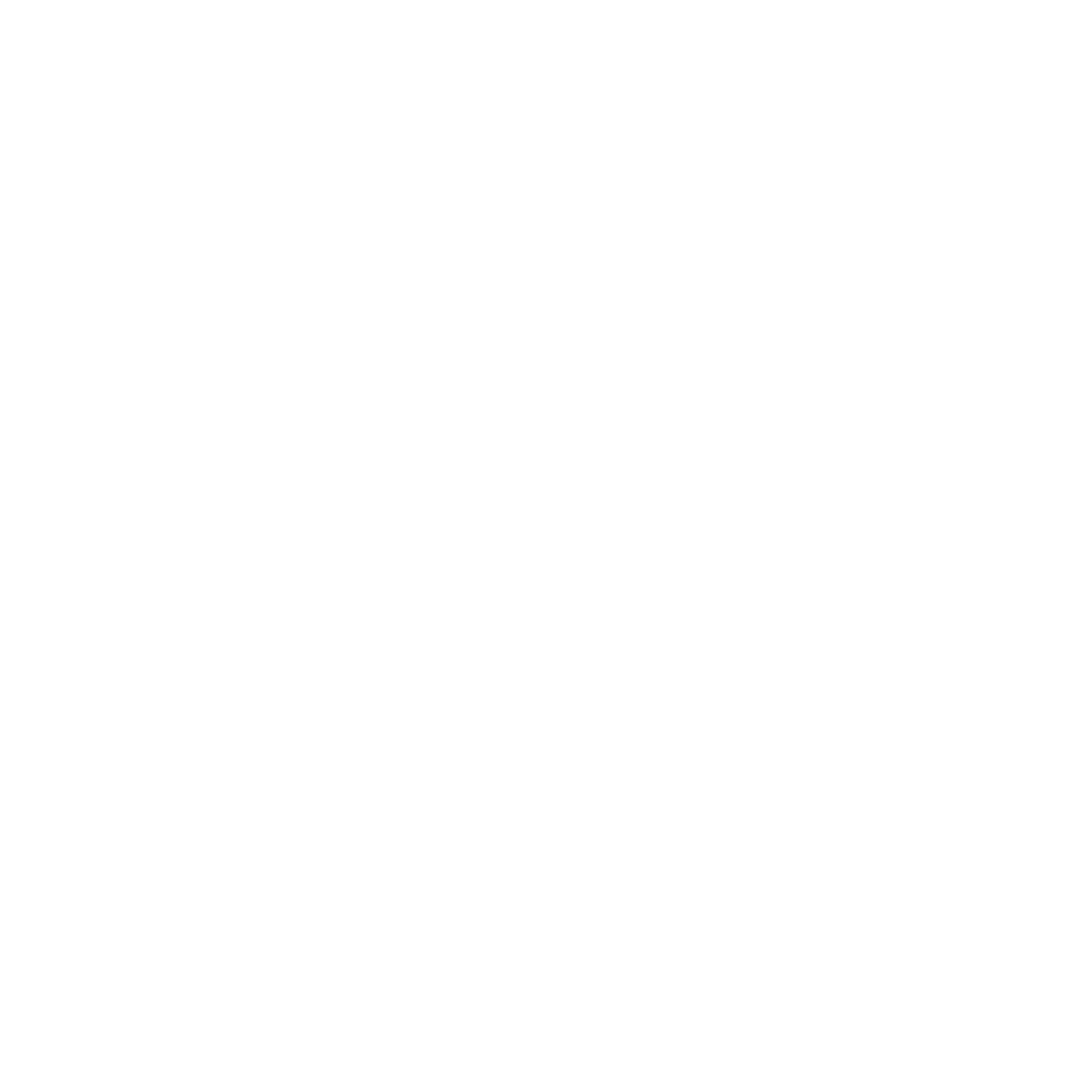 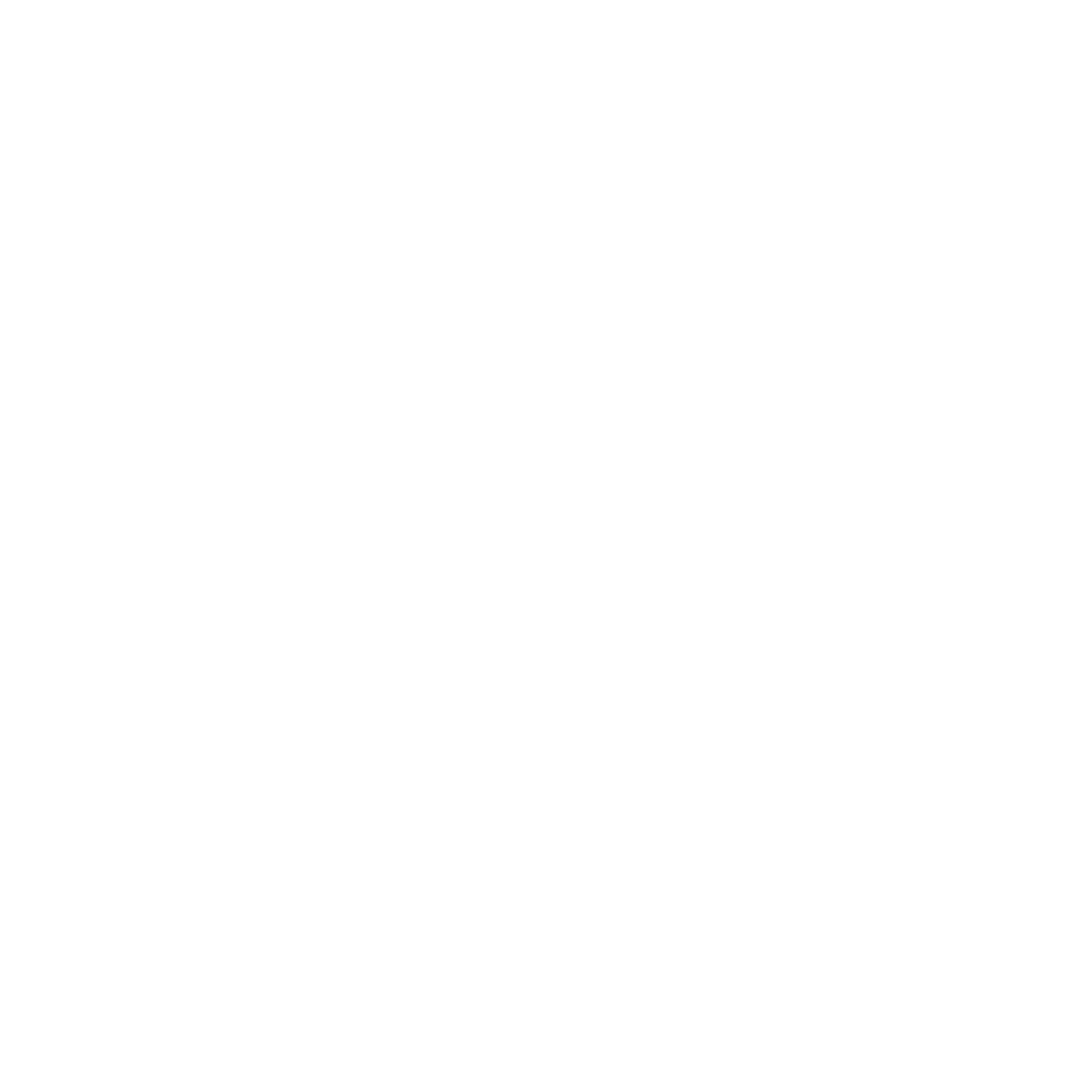 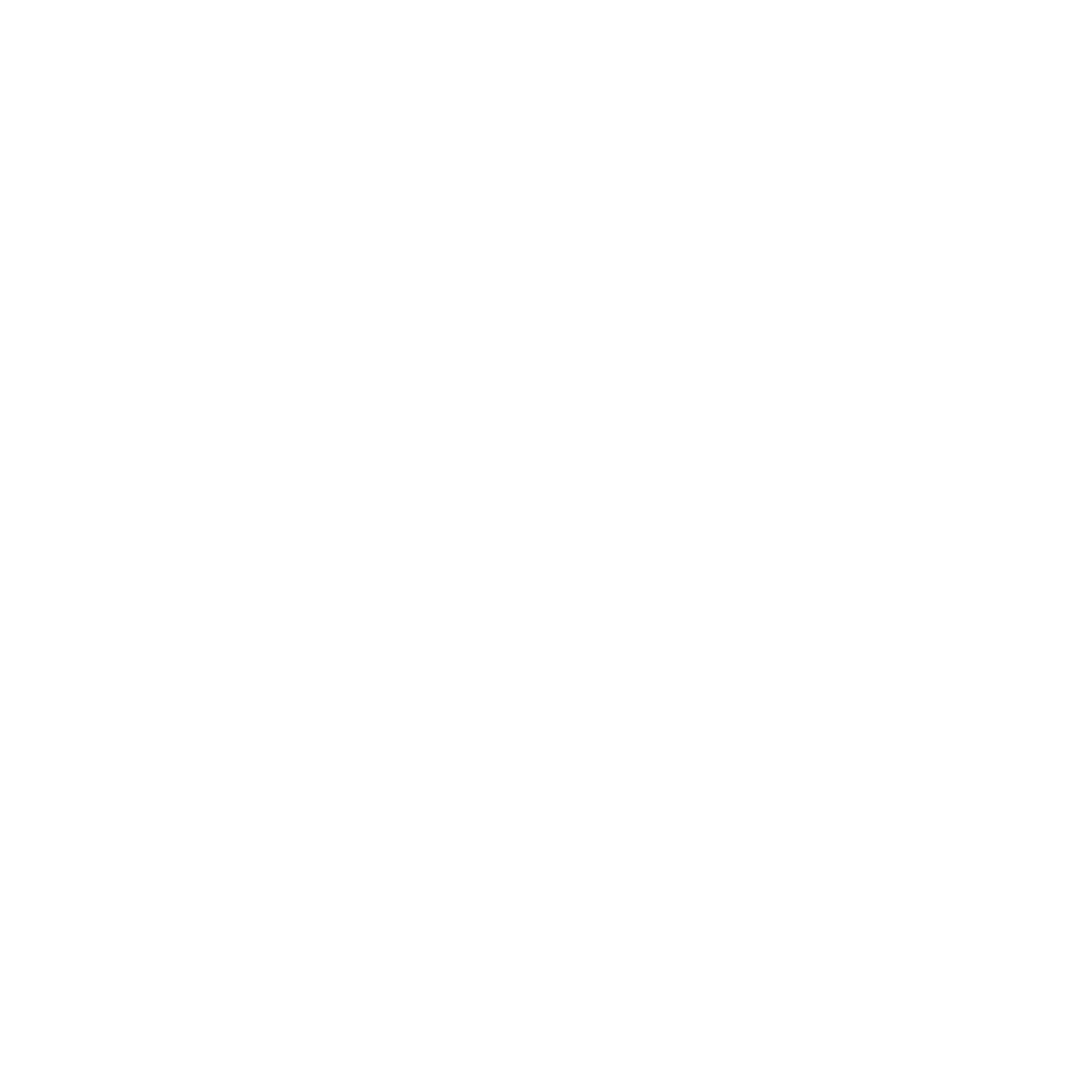 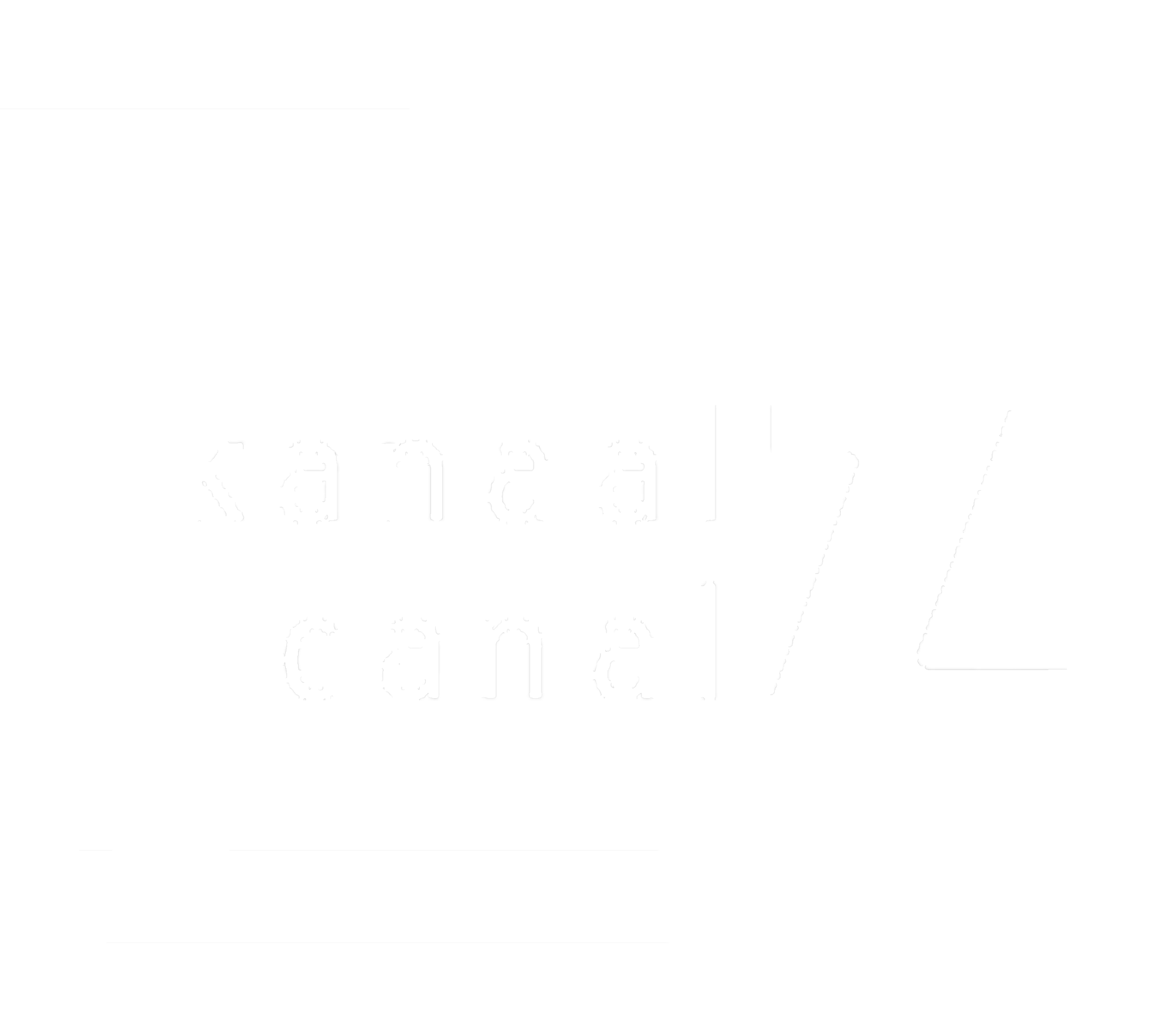 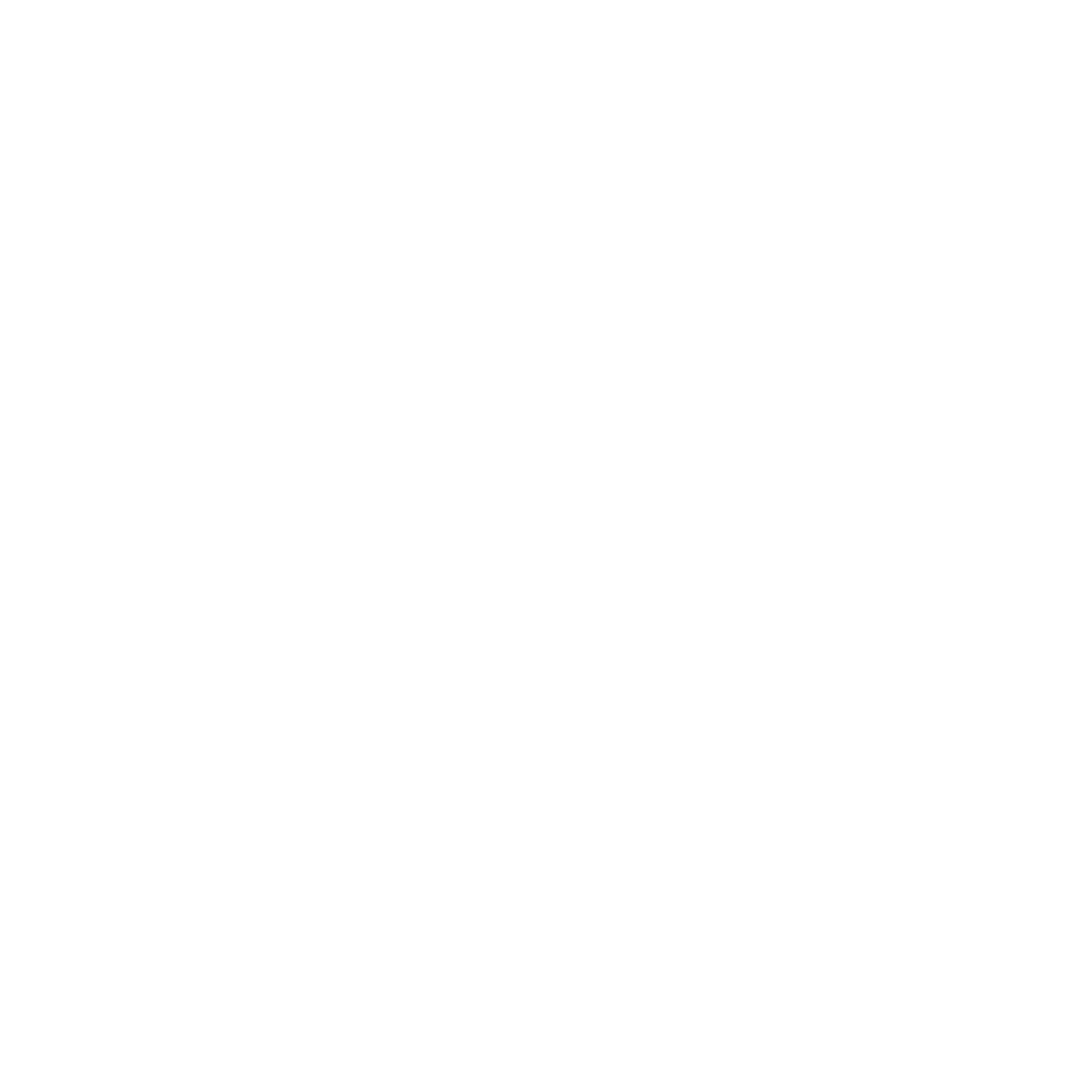 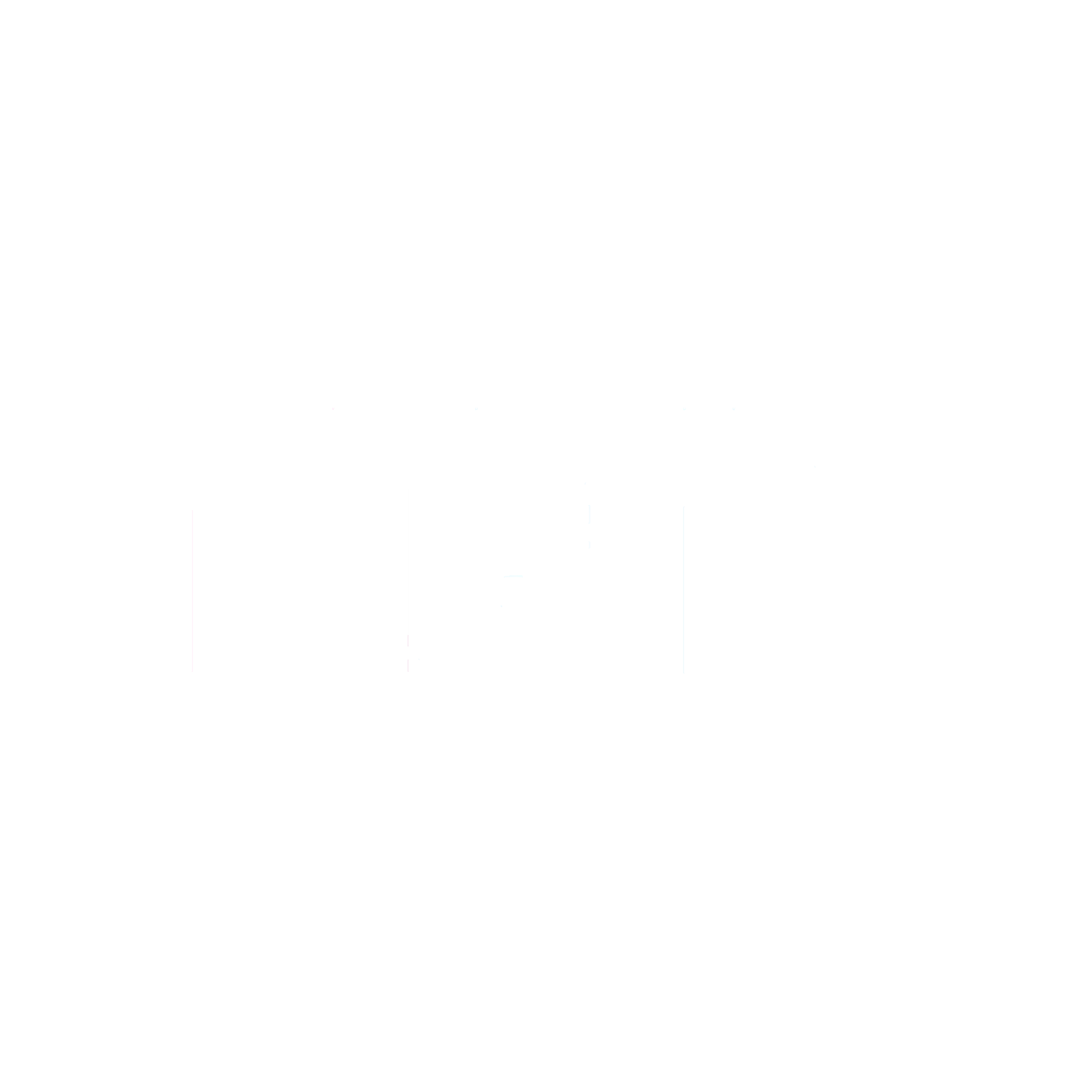 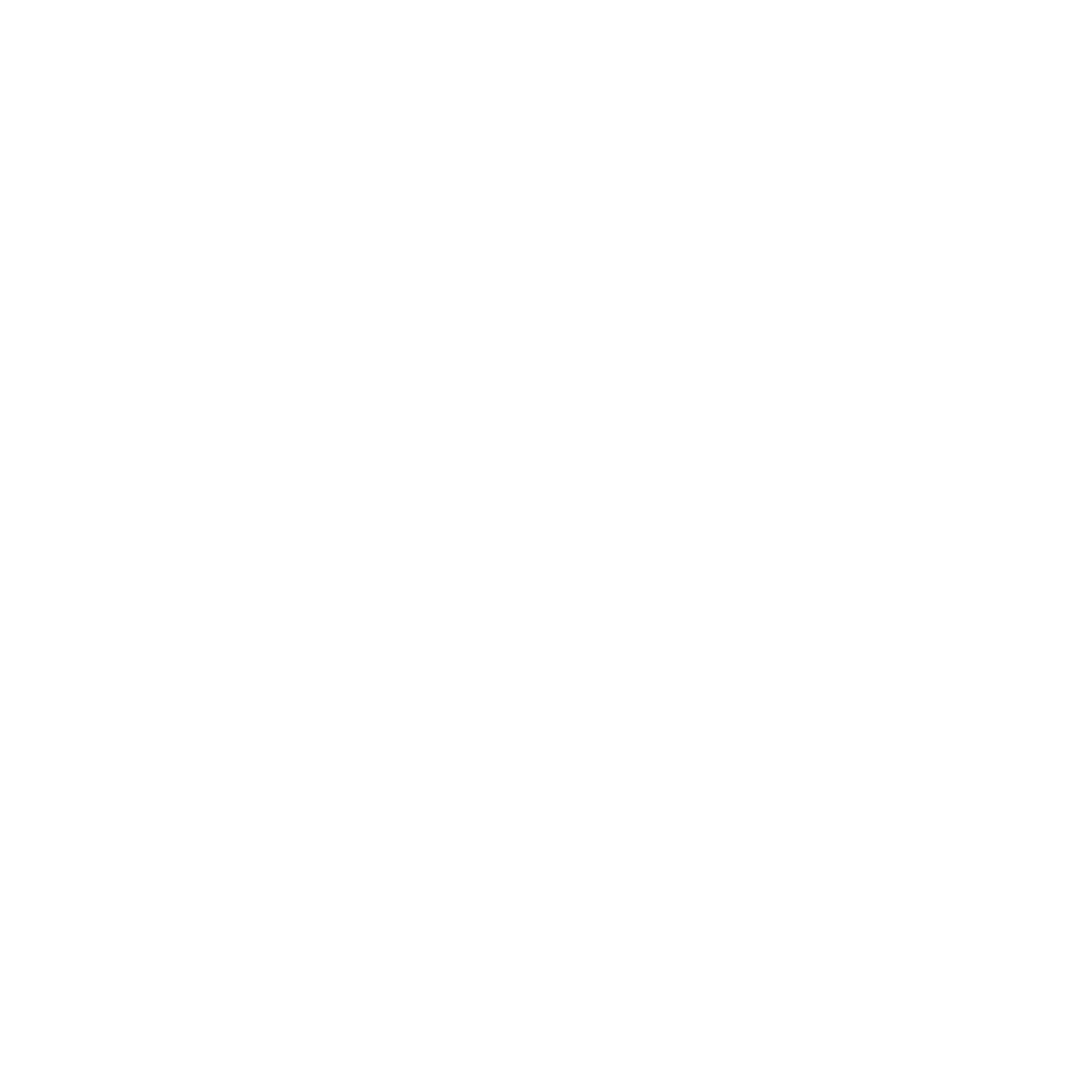 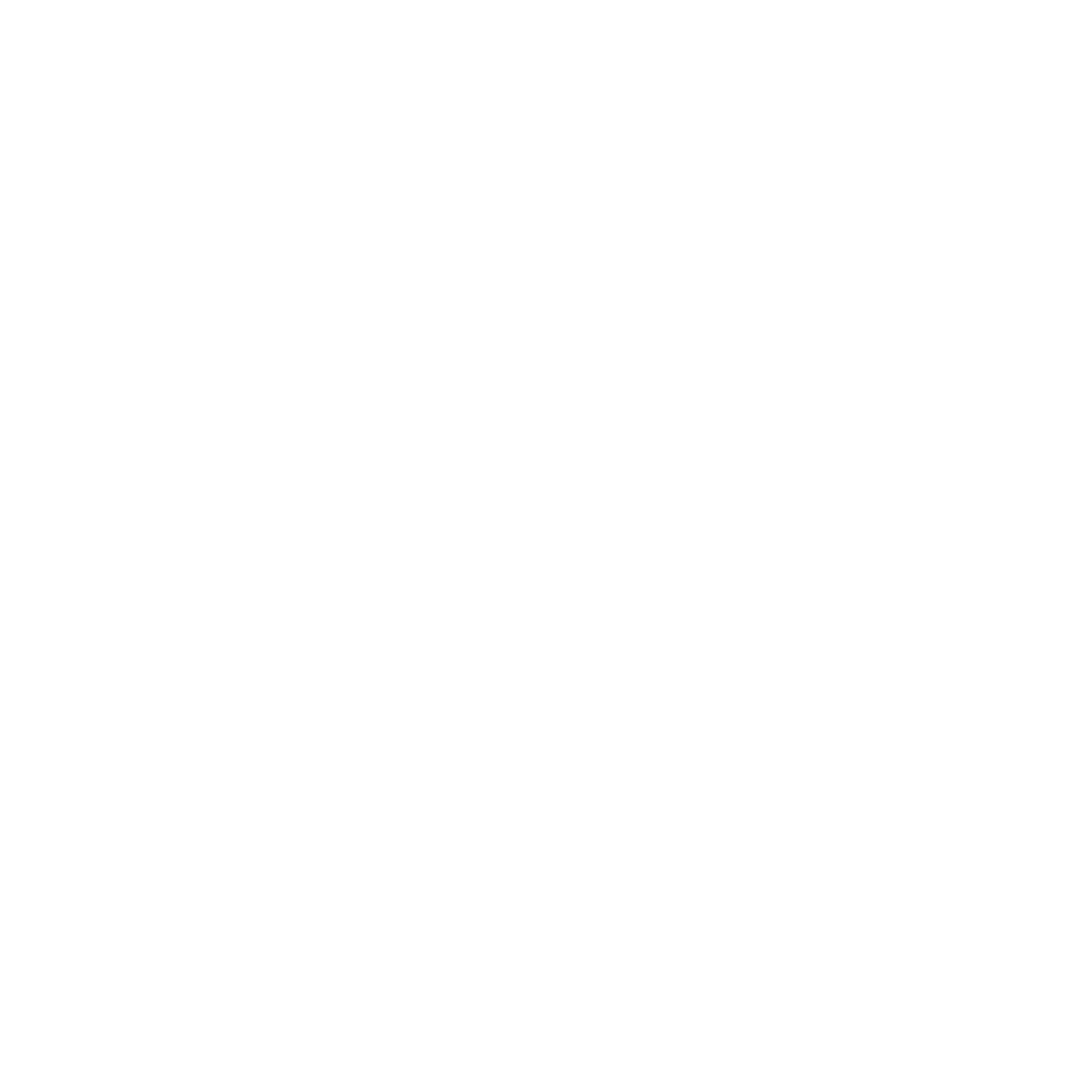 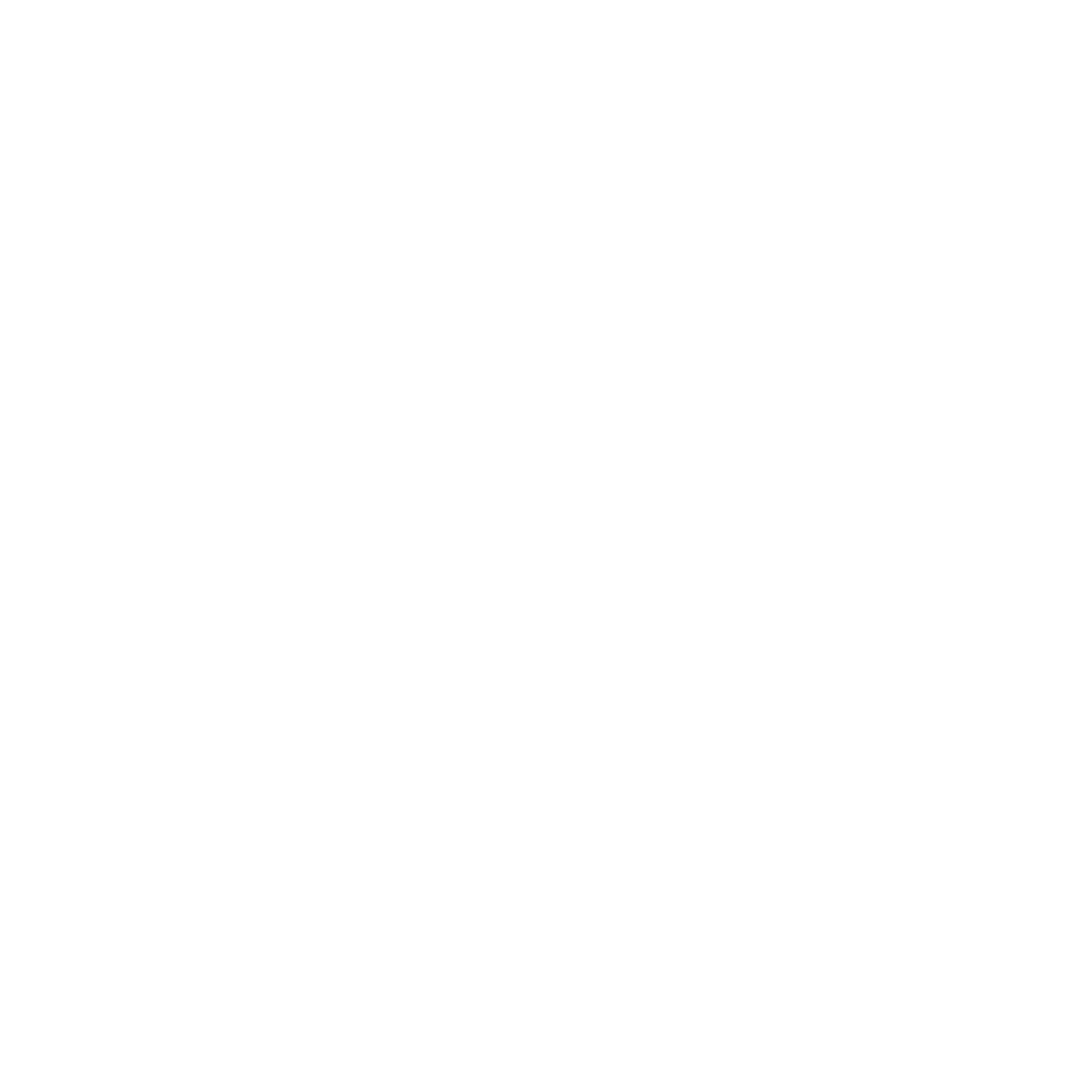 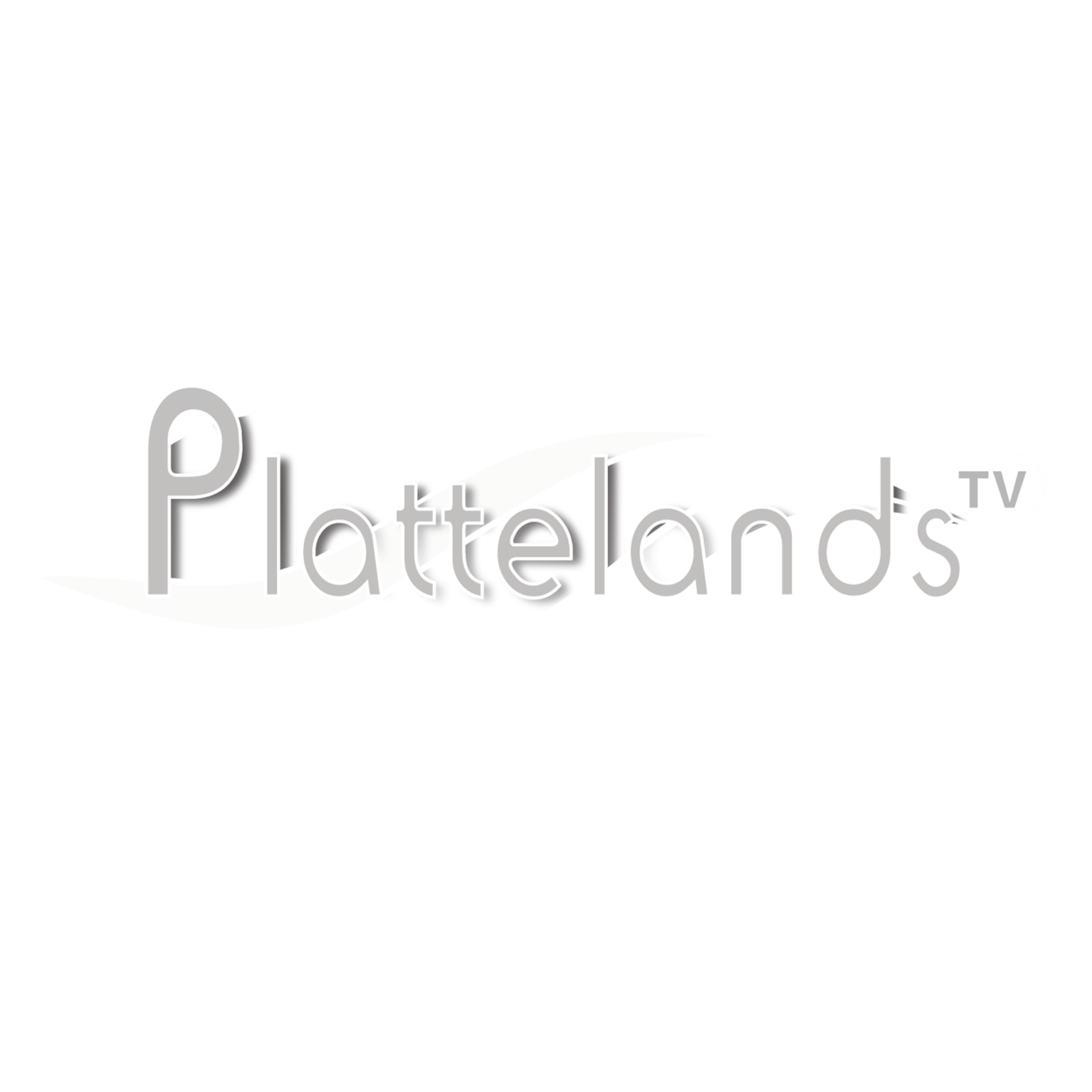