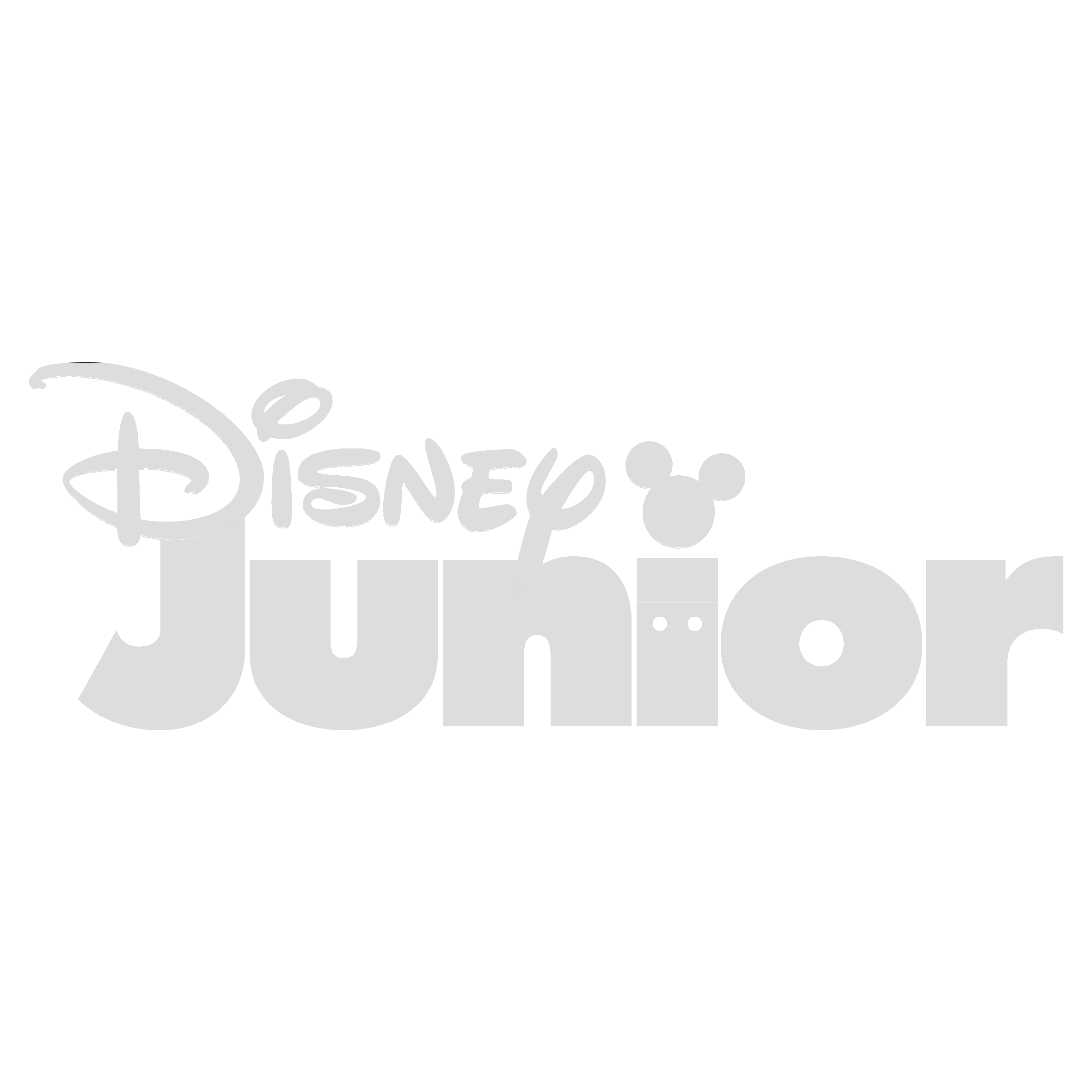 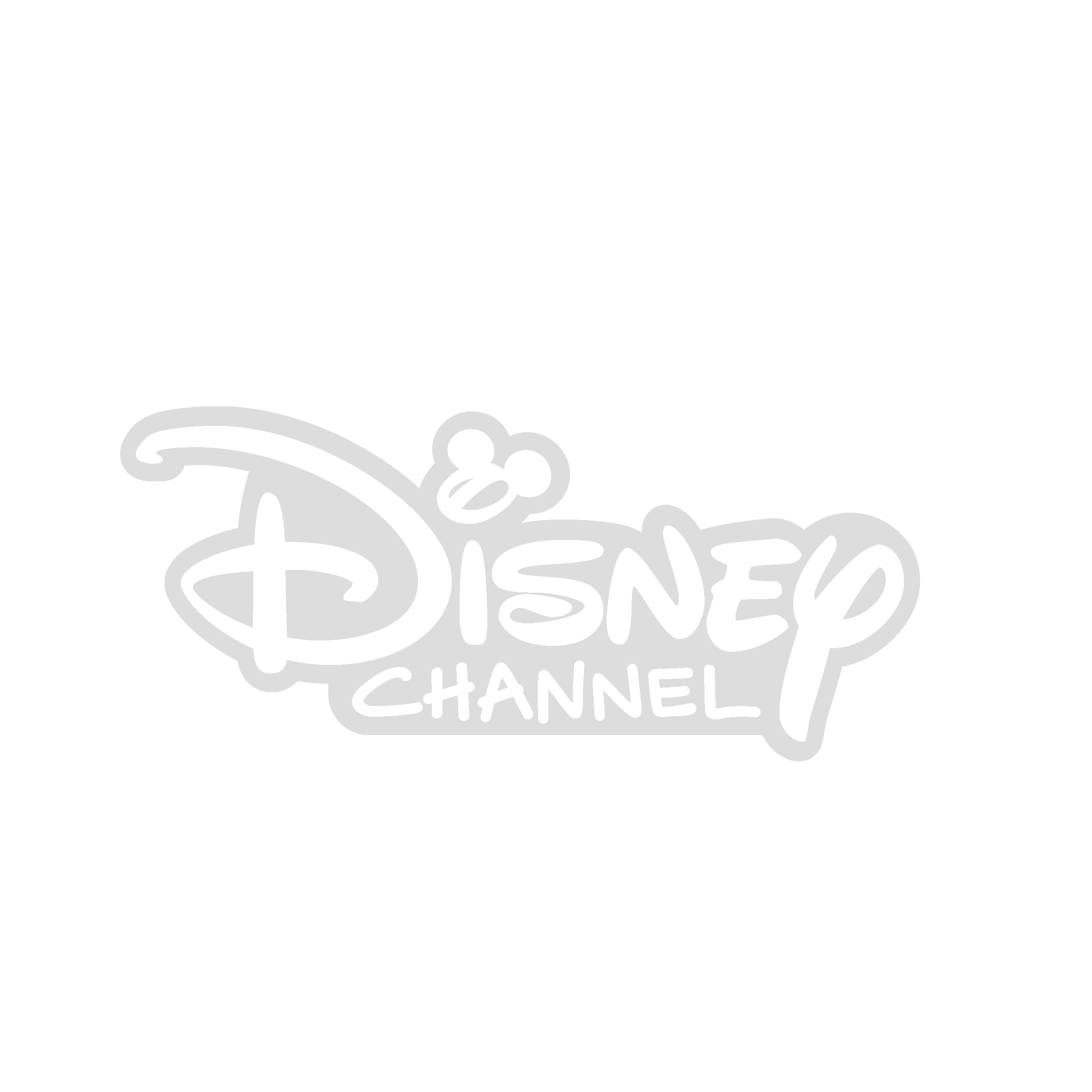 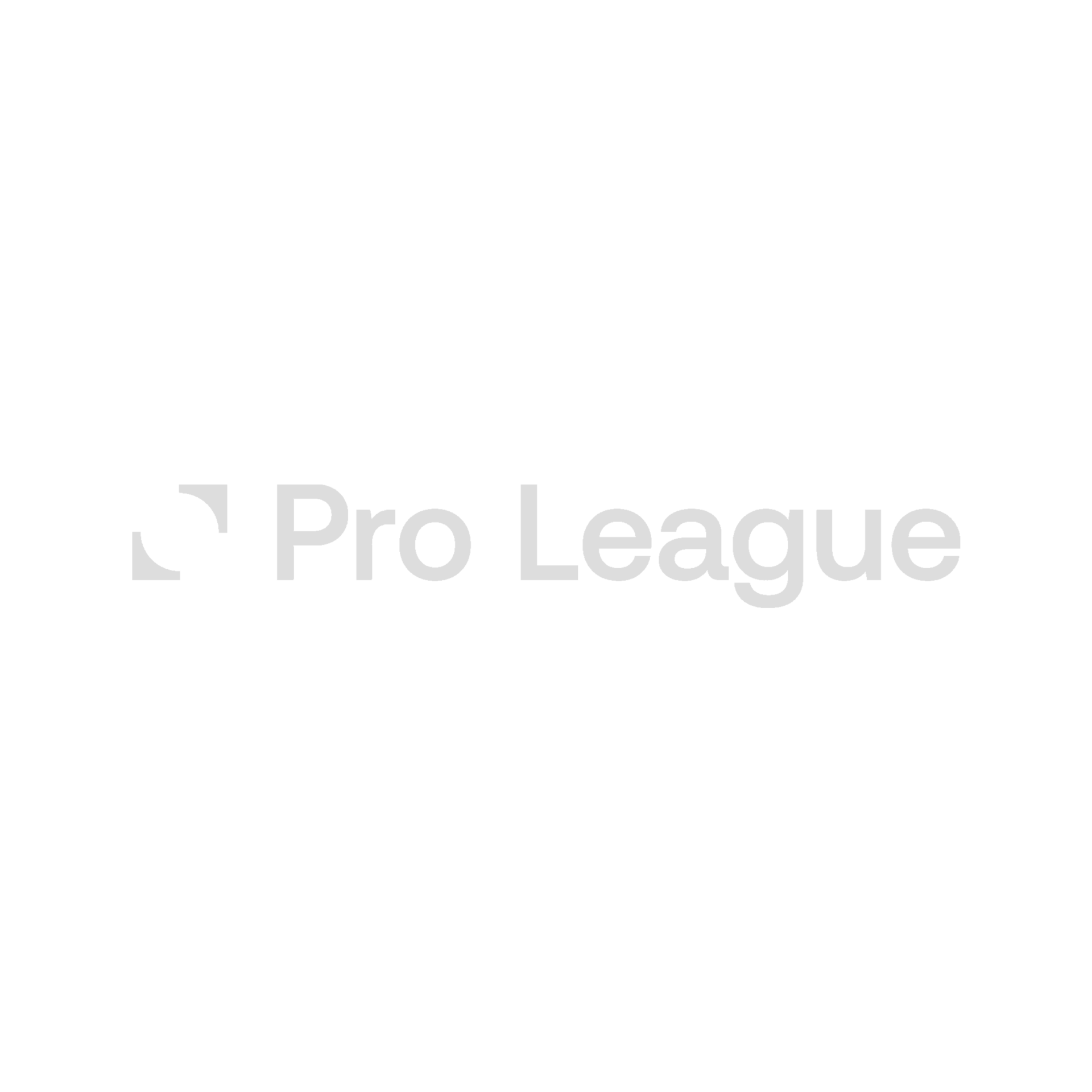 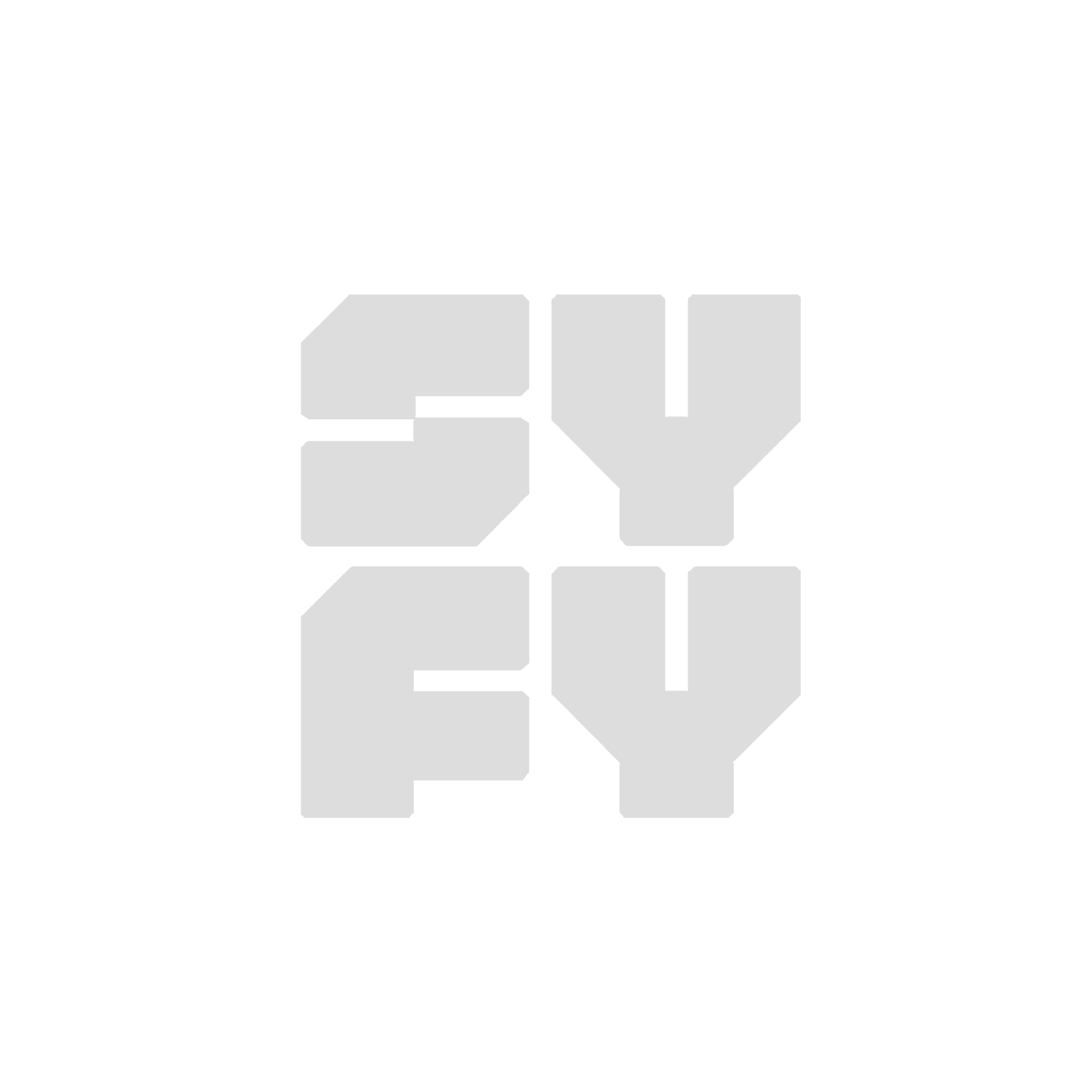 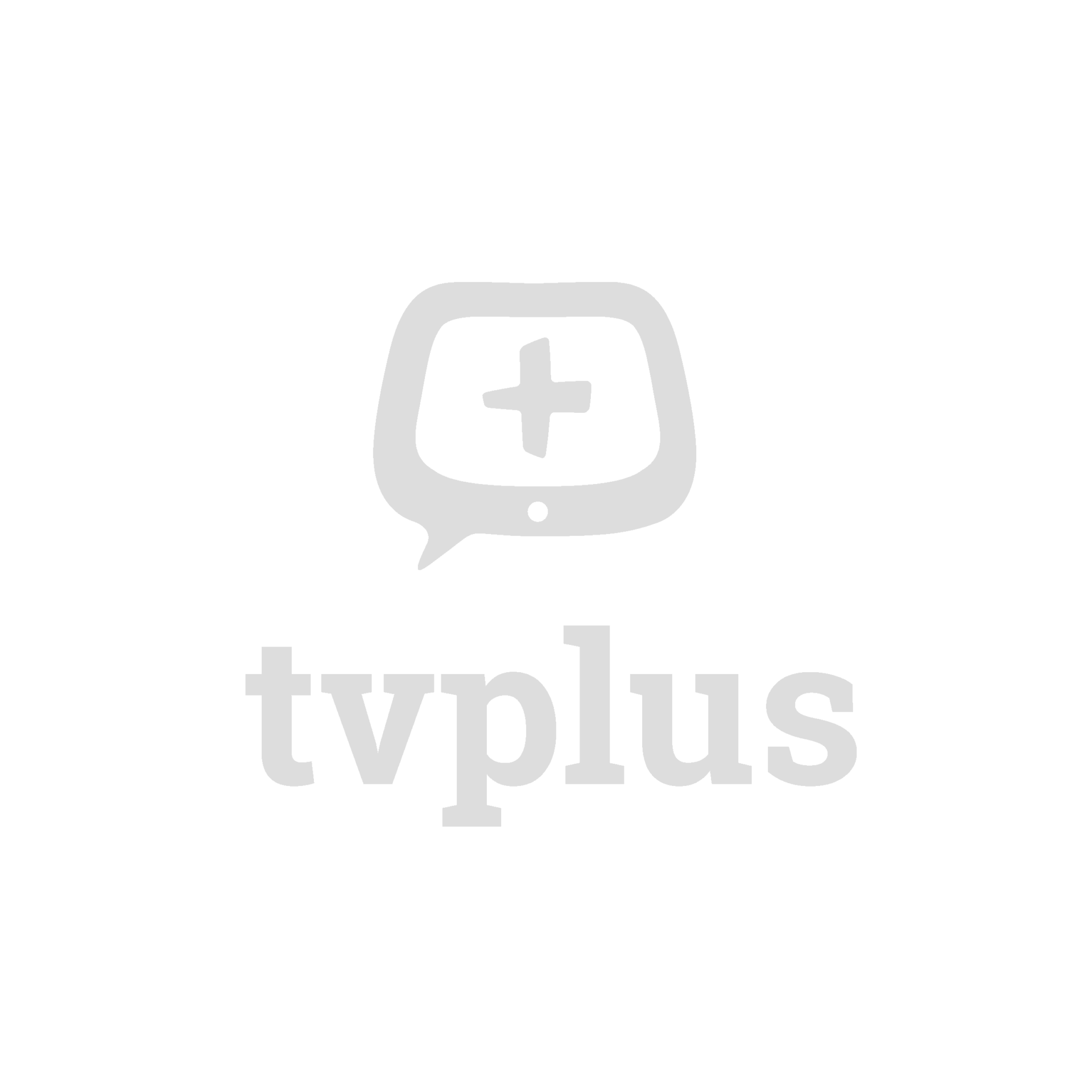 FOX brings Hollywood entertainment to Flanders. Since October 1st 2015 you can watch the channel on lucky number 13 on Telenet. This entertainment channel broadcasts quality prime-time series like ‘The Walking Dead’, ‘The X-Files’ and ‘Deep State’. But there is also room for humor. Comical series such as ‘Black-ish’ and ‘Rules of engagement’ blow a light wind trough the channel. High quality series form a strong basis of FOX. Their loyal fans, immediately become fans of the brand as well.

FOX’s promise to the viewers? Bringing the best series, first. The channel airs all new episodes only one day after premiering in the United States. This way FOX always brings the best first. This way of programming improves viewers loyalty to the channel. Together with personalities presenting the programming and programs, this channel knows how to treat their audience. 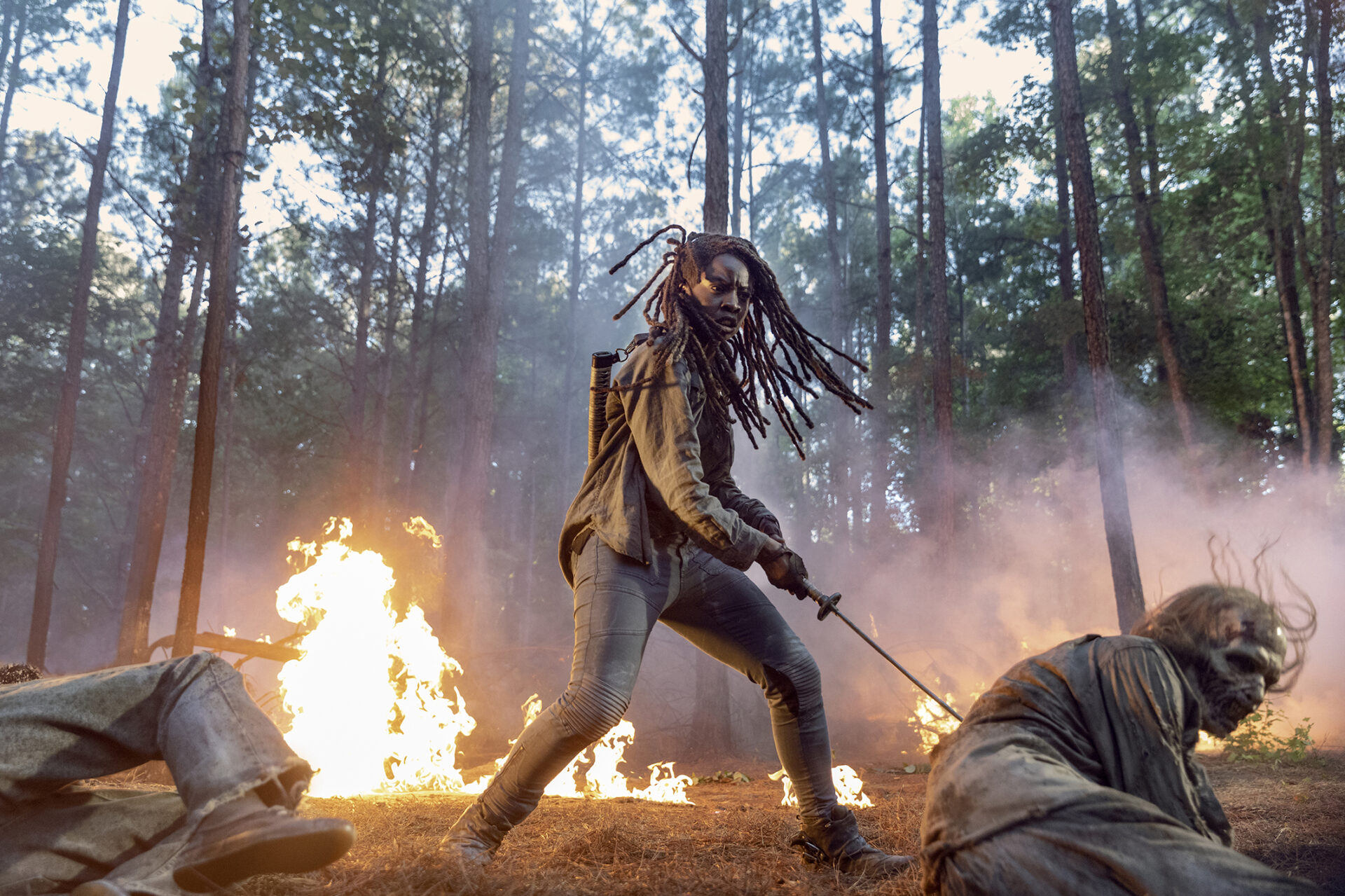 The channel’s programming includes a wide variety of content. This way FOX reaches a diverse public. They focus on hit series such as ‘the Walking Dead’ and ‘War of the Worlds’. But in the mean time, comedy, blockbusters and soap series also find their way on screen. FOX is only available in Flanders: 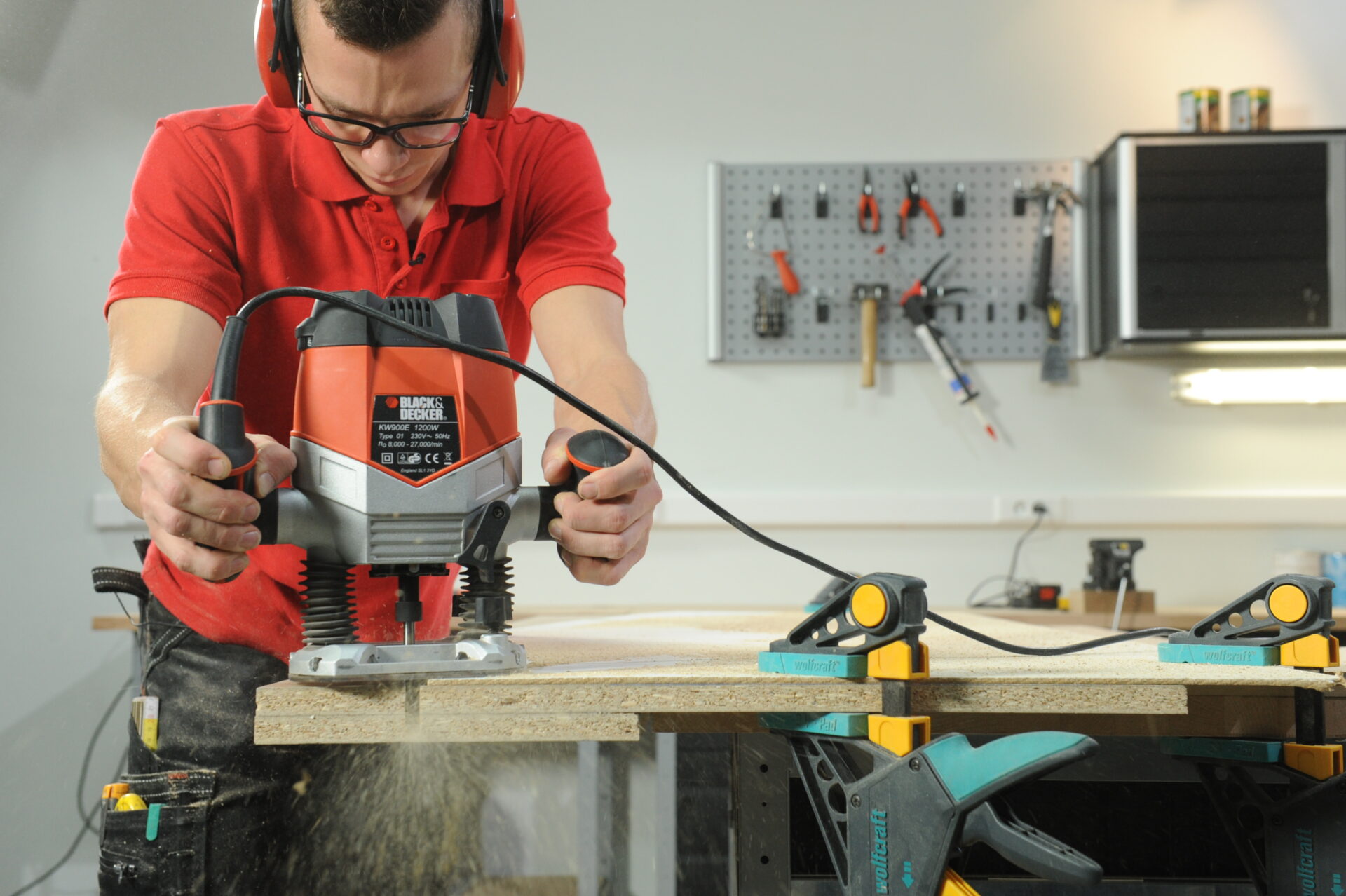 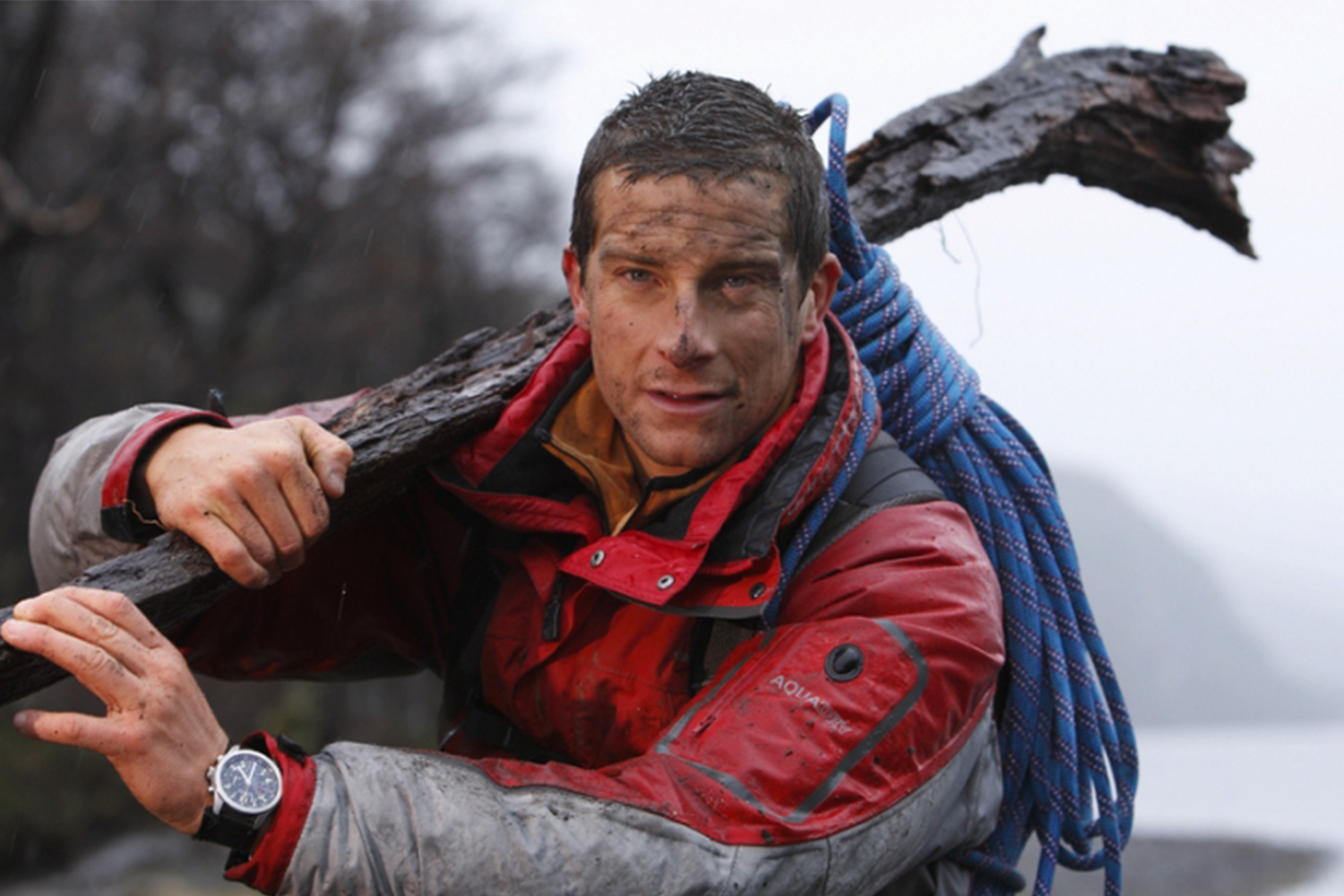 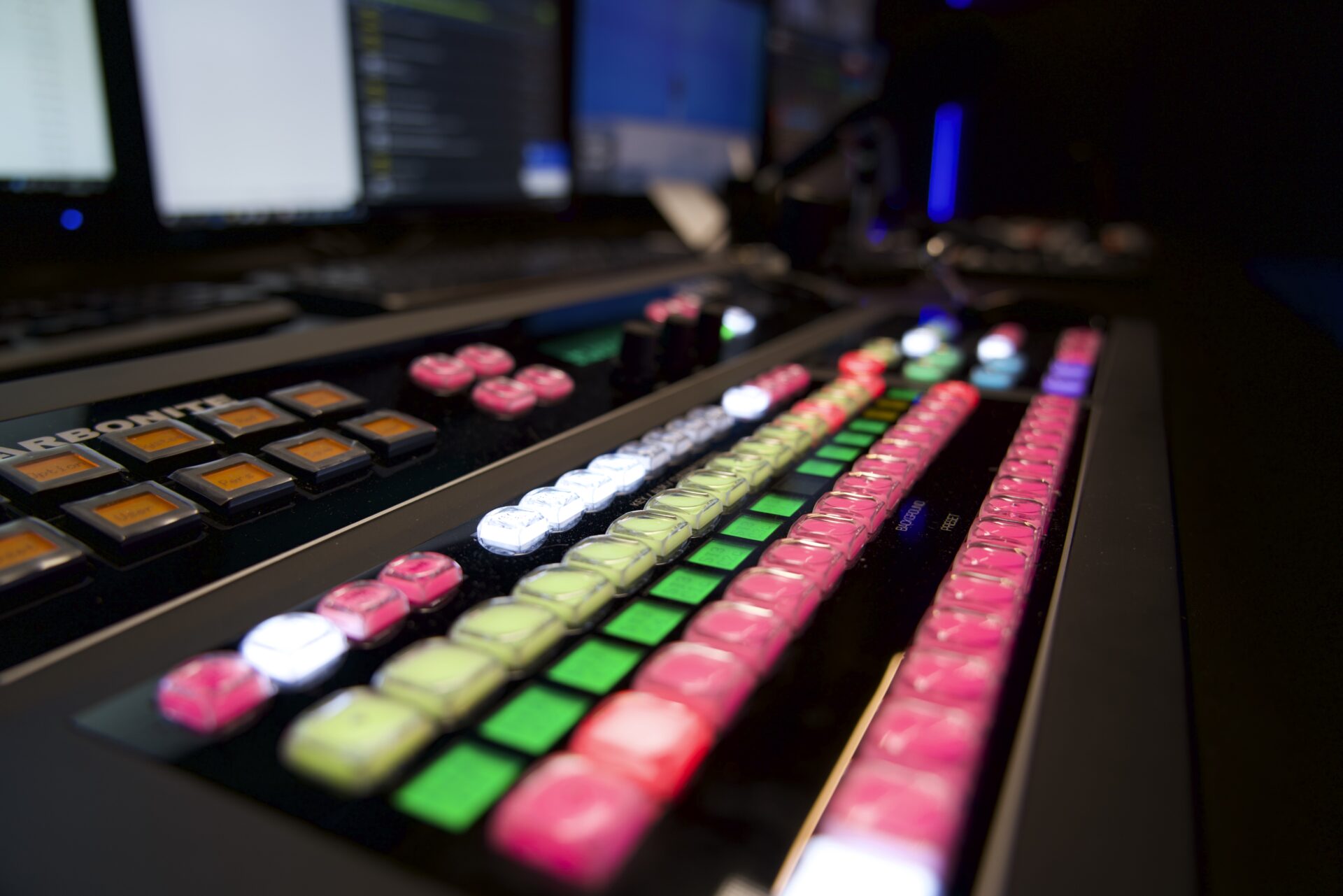