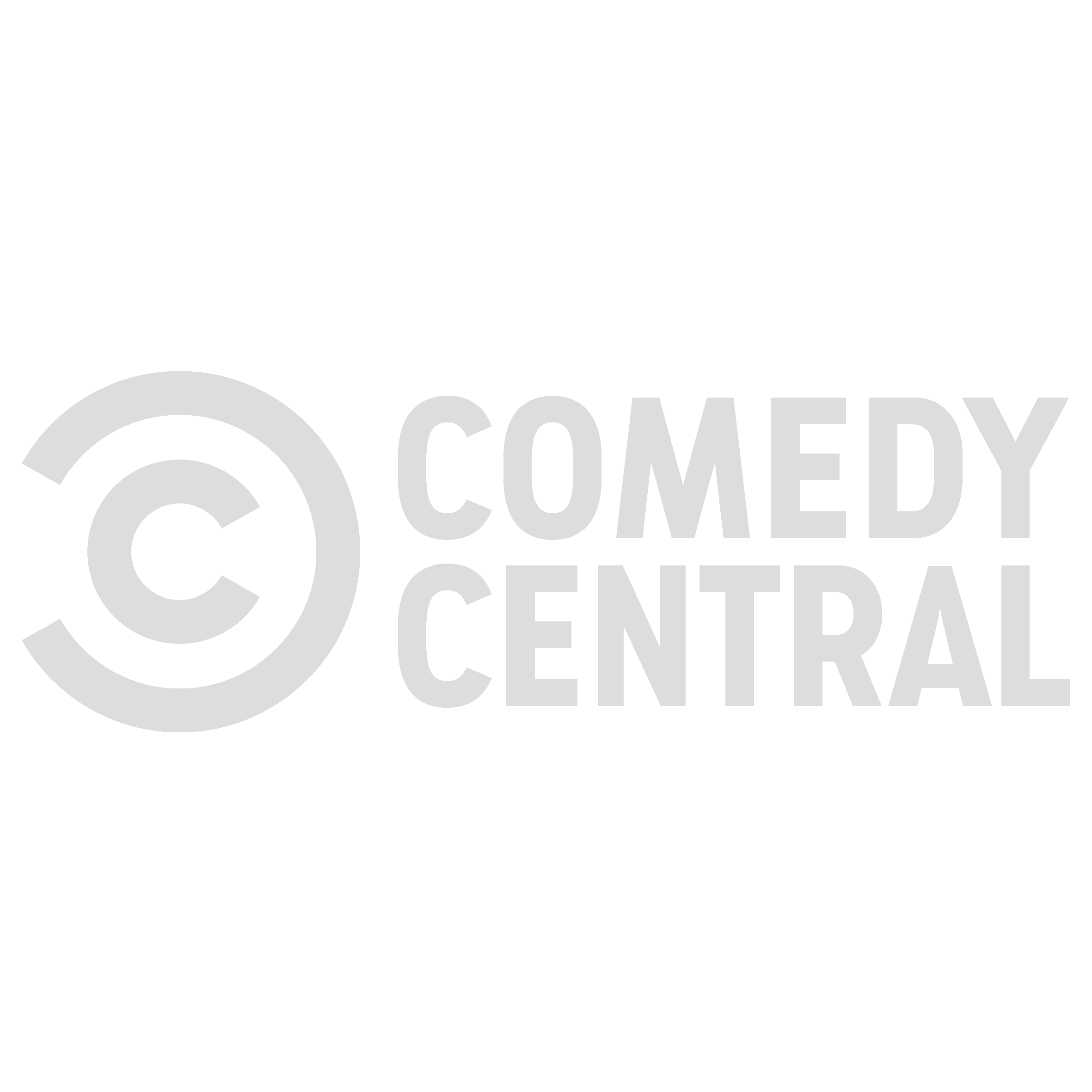 Comedy Central breathes Comedy. This channel provides its viewers of their daily dose of laughter. Their motto? Nothing connects people as much as humor. The channel offers witty series, the best stand-up shows and the smartest satire. In short, if it’s funny, you can find it on Comedy Central.

As the #1 brand in comedy among millennials, the channel also helps produce nationwide stand-up tours. It boasts its own record label, and operates one of the most successful home entertainment divisions in the industry. Available on-air, online and on-the-go, Comedy Central provides its audience access to the cutting-edge, laugh-out-loud world of comedy wherever and whenever they want it. 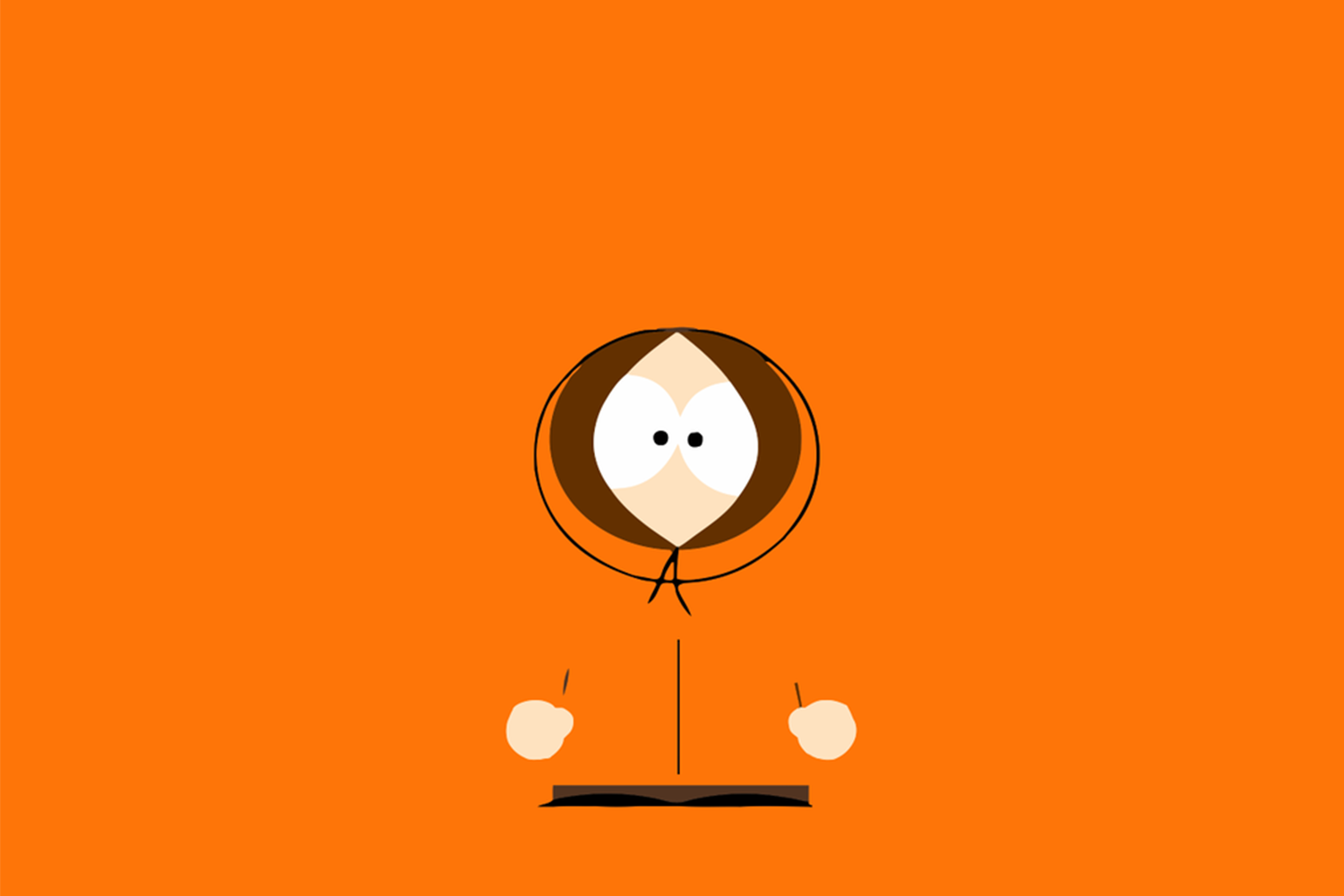 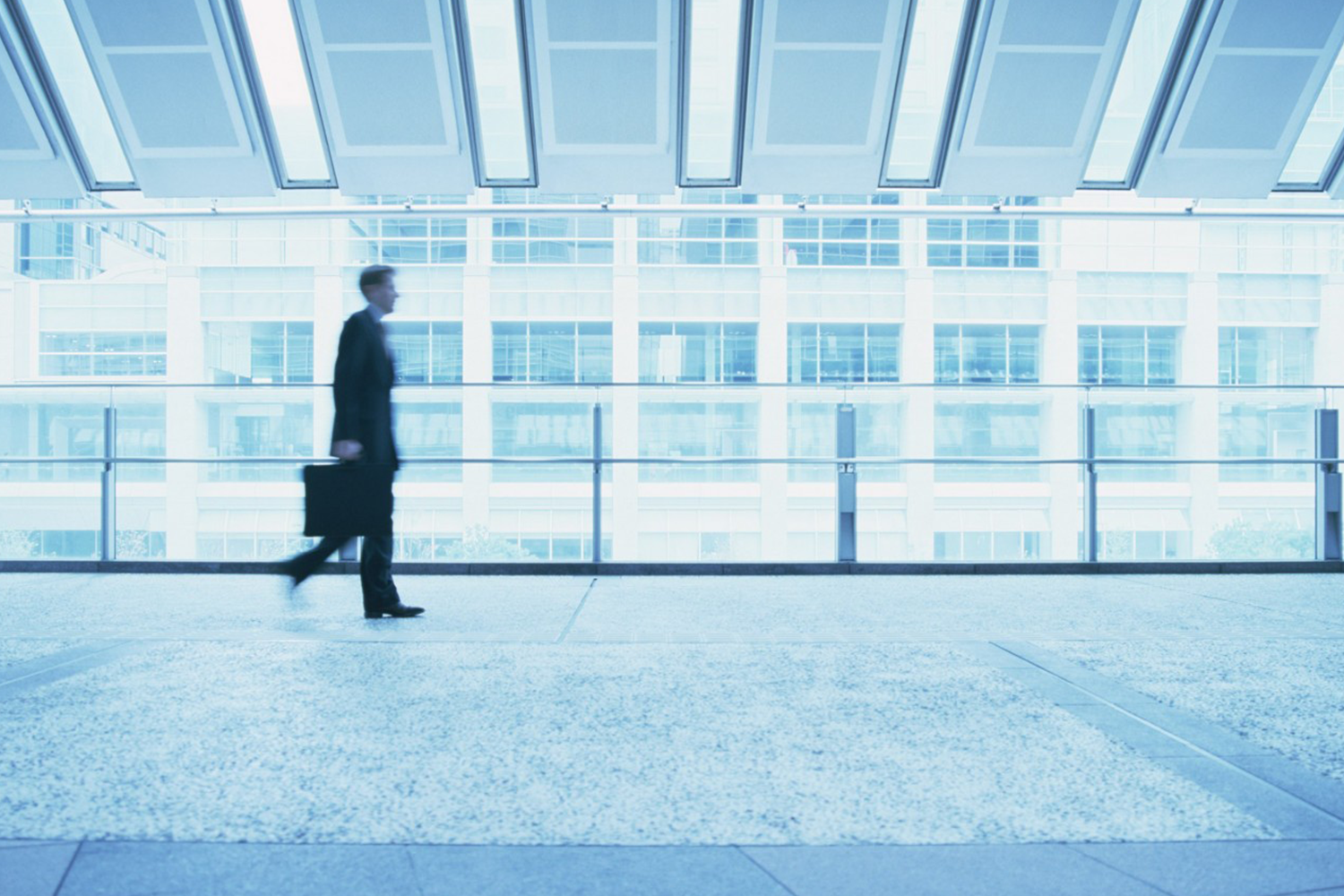 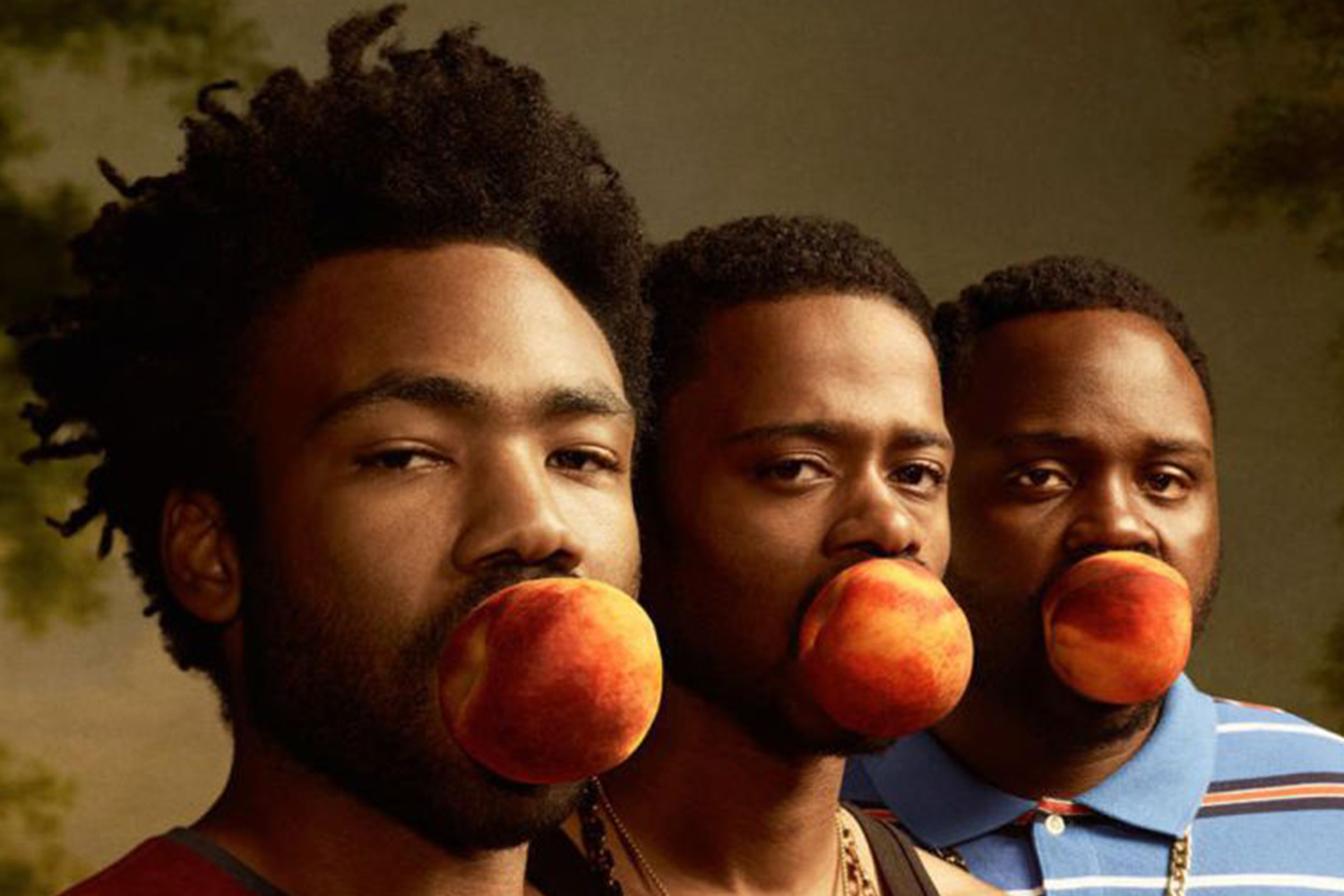